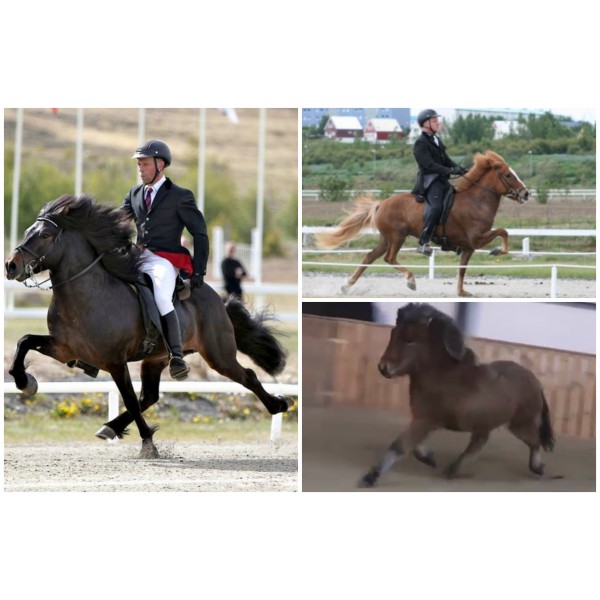 
I am so happy to be allowed to offer you this future crown jewel  for your breeding.

Both parents are outstanding horses.

Her father Spuni frá Vesturkot is the highest judged horse in the world with 8,92! He was just 5 years old when he broke the record! 3 years later he won the most prestigious competition here in Iceland, the Gaedingarkeppni A Flokkur at Landsmot. Last year at Landsmot he already received first prize for offsprings.

The mother of the 2016 born mare received just 4 years old already first prize with fantastic 8,14 in total and went directly into breeding. Her first offsping from this year is now in training and shows a lot of potential.
AND: In my eyes is the most important thing for breeding the character. Both parents have a unique temper, super safe with exactly the right willingness. All the power in the world if asked for but at the same time always eager to relax 1000 %.

So here you have it all, super high quality which is normally never for sale, perfect breeding line over many generations from both father and mother side and a great mind which you can clearly see in the foal. It was not easy to take a video because she was more interested to run to us then run to make a show for us. But these are in my experienced the best horses later under rider (;